All concerts and services are offered free of charge, no tickets required.  Questions about our concert series? Contact Woosug Kang, Director of Music Ministries I 615-385-2150 x 254 or woosug.kang@stgeorgesnashville.org. 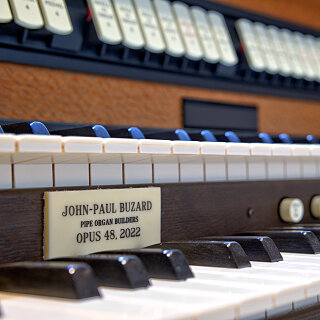 In the Bradford Gallery

The In Excelsis Series has partnered with the Bradford Gallery to demonstrate how both musical and visual arts inspire and promote the beauty of our faith. Opening the same month as the beginning of the installation of Buzard Op. 48, this exhibit will satisfy curious minds about the intricate process of building a new organ, as well as provide a look into the rich history of church organs throughout the centuries. Watch last season's recorded Organ and Acoustics Workshop here.

A Service of Nine Lessons & Carols 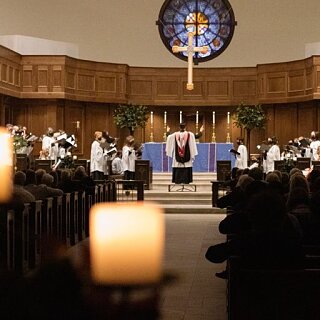 One of the major annual events at St. George's, this beloved service highlights all generations of our church family coming together and making joyful music. This service is a well-attended favorite, so please arrive early. View last year's recorded service here. 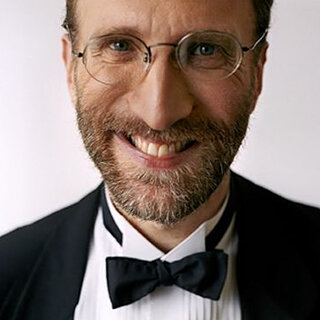 In Excelsis is proud to present an annual Mozart Birthday Concert in partnership with Roger Wiesmeyer and other Nashville-based musicians. This unique program also serves as an outreach opportunity, as all donated proceeds go to support a derving nonprofit program in Nashville. 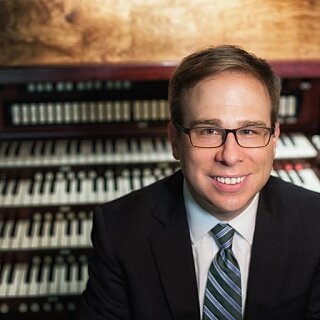 Join us for a hymn festival led by Robert McCormick, the organist and choirmaster of St. Mark's Episcopal Church in Philadelphia, and guest speaker Dr. Jeremy Begbie, the Thomas A. Langford Distinguished Research Professor of Theology and McDonald Agape Director of Duke Initiatives in Theology and the Arts at Duke University. This event is co-sponsored by the Nashville Chapter of the American Guild of Organists 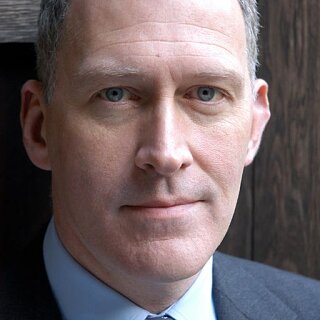 The first organ recital in our organ dedication series will feature James O'Donnell, who served as Organist and Master of the Choristers of Westminster Abbey for the last 23 years. Coming to St. George's from his new appointment at Yale School of Music and Yale Institute of Sacred Music, O'Donnell is a renowned organist and conductor who has performed all over the world in the most prestigious venues and was described by The Irish Times as "a master of his craft." 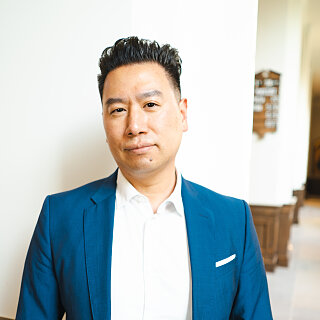 Dr. Woosug Kang will present a solo organ recital showcasing the variety and depth of Buzard Opus 48. Kang came to St. George's in 2016 to serve as the Director of Music Ministries, and he has been recognized for developing and growing the music ministry ever since. All donated proceeds from this concert will benefit the Choristers of St. George's in their residency at Canterbury Cathedral, UK, in July 2023. 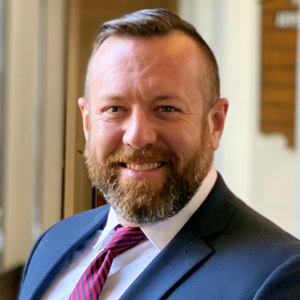 Mr. Gerry Senechal has served as Associate Director of Music Ministries and Organist since the mid-2000s, and he has been an integral part of growth and developemnt of St. George's music ministry. A highly-regarded liturgical organist and composer, many of his works, including hymns, descants, reharmonizations, anthems, and Psalms settings are frequently sung. All donated proceeds from this concert will benefit the Choristers of St. George's in their residency at Canterbury Cathedral, UK, in July 2023.

The final dedicatory performance features the Nashville Philharmonic Orchestra under the direction of Dr. Christopher Norton. The NPO is one of the most visible and vibrant parts of outreach activities here at St. George's. The repertoire includes the thrilling Symphony No. 3 "Organ Symphony" by Saint-Saëns with Gerry Senechal and the Nashville premiere of New Zealand composer John Wells's Organ Concerto in D major with Dr. Woosug Kang, who performed this work's U.S. premiere in 2015 as featured on the American Public Media program PipeDreams.